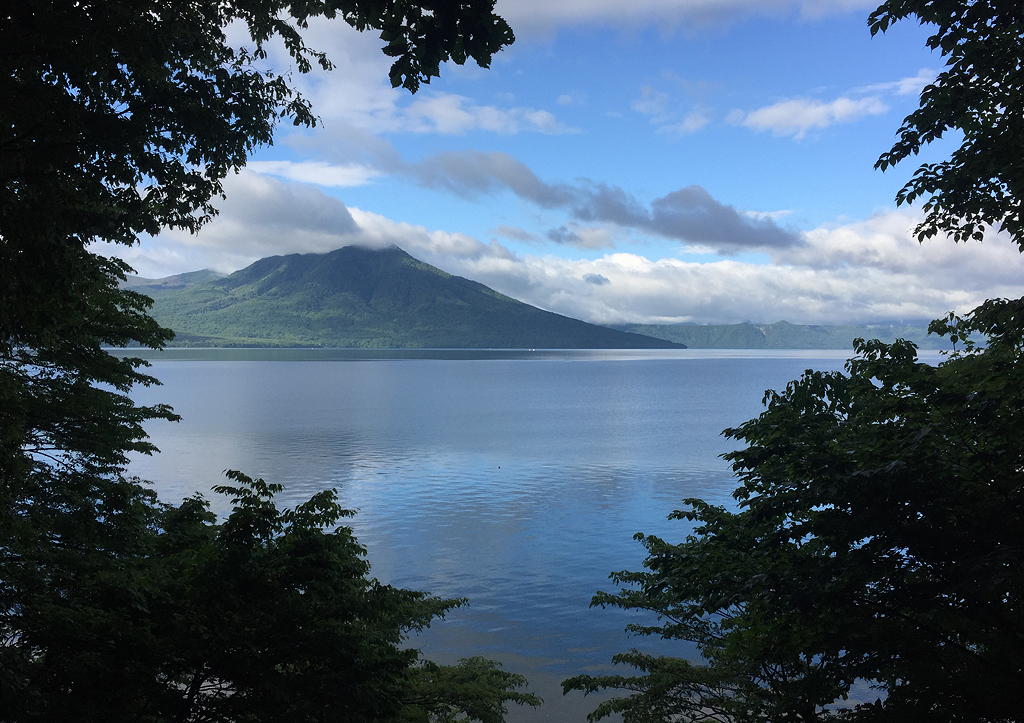 We have designed this unique itinerary, combining cultural and wildlife themes, so as to showcase the tremendous diversity of Hokkaido.

Hokkaido is unique in many ways. First and foremost, the island is more akin to Siberia in its climate, flora, and fauna than it is to the rest of Japan.

Russia, in its Pacific expansion, saw Hokkaido as a natural and logical boundary between traditional Japan, which ended on the island of Honshu to the south, and the already Russian-held territories of Sakhalin and the Kuril Islands to the north. These territories had already long been settled by indigenous Ainu and other Siberian-related peoples. 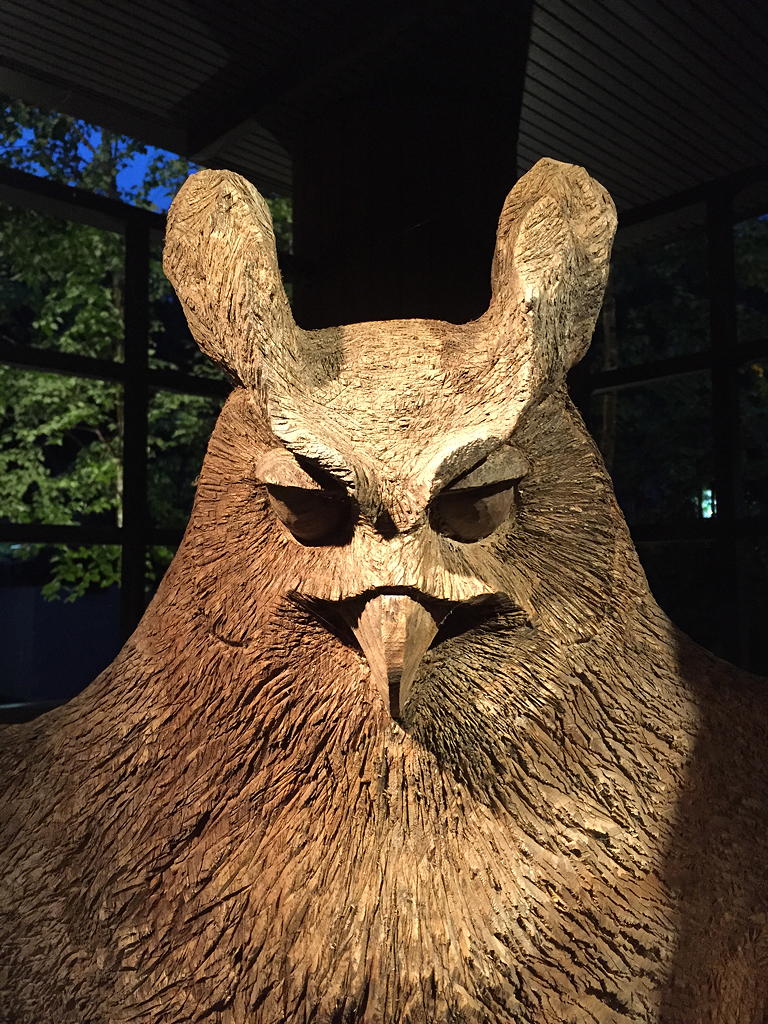 As a result, Hokkaido was the last major island of the Japanese archipelago to be settled, and explains why it is like a frontier land to the Japanese themselves, while origiinally being the homeland of the Ainu and their Jomon ancestors.

On our 2,400 km journey by car and by boat around this fascinating island, we explore the magnificent natural environment during the lush period of early summer growth, or during early autumn. We seek out birds and mammals against a backdrop of volcanic scenery and luxurious forests, coastal wetlands and rugged mountains.

As we travel we learn about the lost world of the indigenous Ainu people, their animistic beliefs and their wildlife deities, and about their position in Japanese society today.

We first launched this exciting new tour in June 2014 with Ron Wixman Travels of Oregon, USA.

In 2015, we followed with our first tour for Expedition Easy of Seattle, USA.

In 2017 (18 May to 1 June) we were delighted to workg again with Expedition Easy of Seattle, USA to bring back this fascinating insight into the natural history and culture of Hokkaido. We plan to run this tour next in 2022.

You can read an extensive diary of this tour by clicking here: Kamuy Mintara.

Since being scientific advisor for the BBC Natural World Wildlife documentary, Hokkaido Garden of the Gods, back in 1999-2000, I have been working on and refining an itinerary taking in the tremendous ethnic, cultural and wildlife diversity that Japan's northern island of Hokkaido offers.

In June 2014, years of planning finally came to fruition; the tour filled immediately, and was a tremendous success. We aim to repeat our two-week tour annually from now on, and may offer it in autumn as well as in summer. This tour can also be tailored for private groups and for different lengths.

During this tour we explore the culture of the Ainu, the indigenous people of Hokkaido, and seek out the wildlife of this fascinating island.

The Kamuy Mintara: Hokkaido, Garden of the Gods tour includes:

If you are interested in joining us on future Kamuy Mintara: Hokkaido, Garden of the Gods tours, please contact Expedition Easy directly for dates and prices.